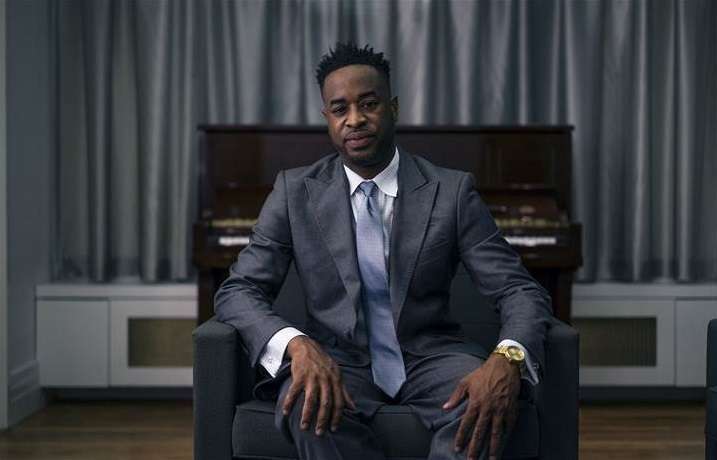 Making his big Carnegie Hall debut as a conductor was a major feat for Damien Sneed, a music virtuoso who’s worked many disciplines in many genres throughout the past few years.

An accomplished vocalist, multi-instrumentalist, composer and conductor, the Augusta, Ga. native is on a whirlwind with his latest pursuits, which recently included conducting his mentor Wynton Marsalis’ prized work at one of the world’s most prestigious concert venues.

“It’s really a lot and it’s really humbling,” he told NBCBLK days leading up to the big gig—conducting ‘Abyssinian 200: A Celebration’ with the Jazz at Lincoln Center Youth Orchestra and WorldStrides Heritage Performance National Jazz Choir. 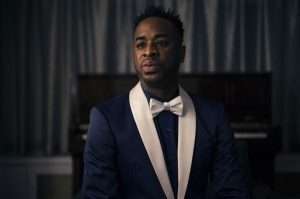 Damien Sneed back stage before his Carnegie Hall conducting debut.

“When I first moved to New York, I would drive by Carnegie because I performed everywhere in New York, so Carnegie was like the last unconquered territory and now that I’m really here it’s amazing,” he reflected, adding that he previously performed his solo piano playing debut, and sang with Grammy Award winning R&B singer/songwriter Lalah Hathaway in the hallowed halls before. 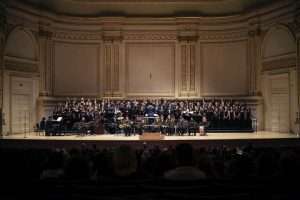 The Burden On Black Teachers: 'I Don't Belong At Your Table' 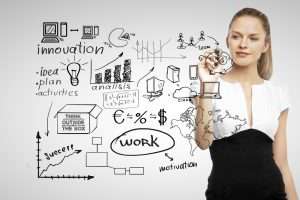 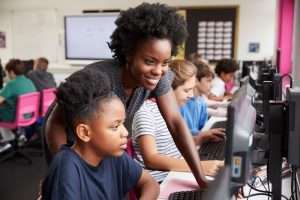 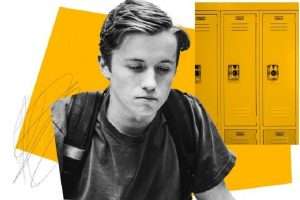 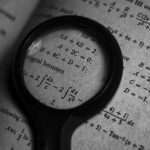 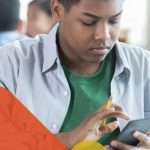 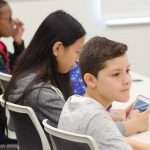